What movies and TV shows has Nicholas Galitzine been in? 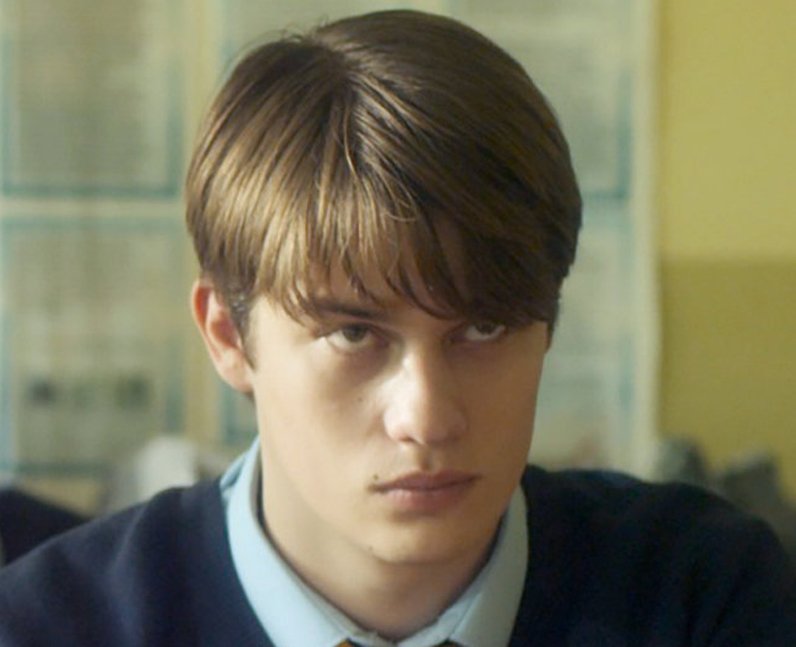 11. What movies and TV shows has Nicholas Galitzine been in?

Nicholas Galitzine has been acting on screen since 2014. In terms of films, Nicholas is best known for playing Luke in Purple Hearts, Conor in Handsome Devil and Prince Robert in Cinderella. He also played Timmy in The Craft: Legacy and Elliott Lefevre in Netflix’s Chambers. As for his upcoming role, Nicholas is set to play Prince Henry in the Amazon adaptation of Red, White & Royal Blue and Jeff in Bottoms. [Treasure Entertainment]