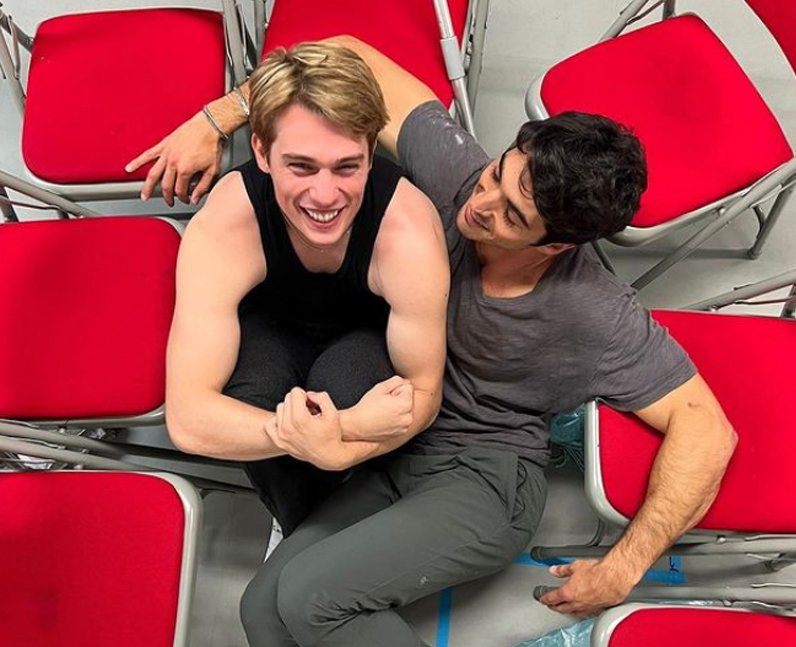 Nicholas Galitzine is set to play Prince Henry in the Amazon adaptation of the hit LGBTQ+ romance novel Red, White & Royal Blue. Like the book, the film is about the son of a fictional female American president who falls in love with a ficitonal British prince. Nicholas is the prince and he will star opposite The Kissing Booth’s Taylor Zakhar Perez as Alex Claremont-Diaz. [@nicholasgalitzine via Instagram]