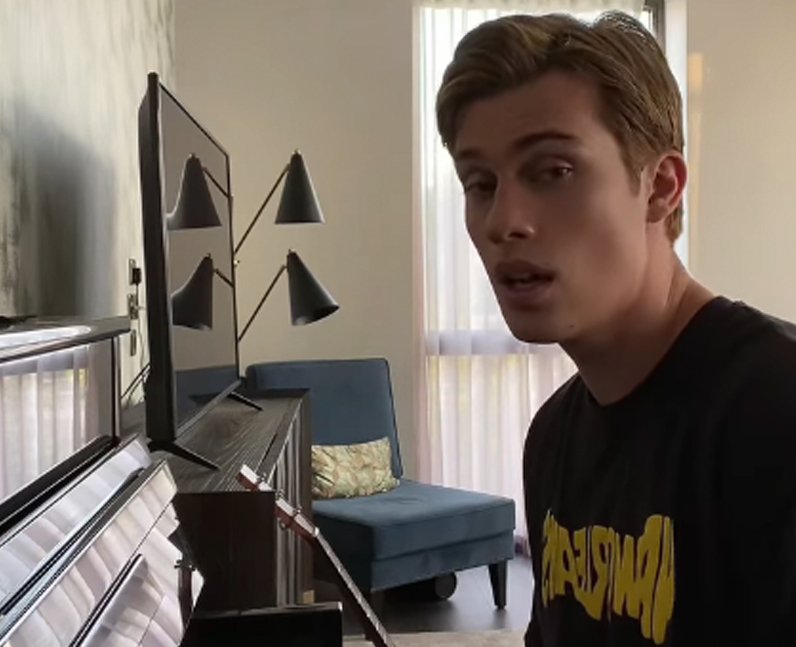 Nicholas Galitzine sings in Cinderella and appears on seven songs on the soundtrack. Nicholas doesn’t just sing for movies though. He released his debut single ‘Comfort’ in June 2022 and fans haven’t been able to get enough of the emotional mid-tempo bop. [@nicholasgalitzine via Instagram]