What TV shows and movies has Nico Hiraga been in?

This image appears in the gallery:
Nico Hiraga: 12 facts about the Moxie actor you should know 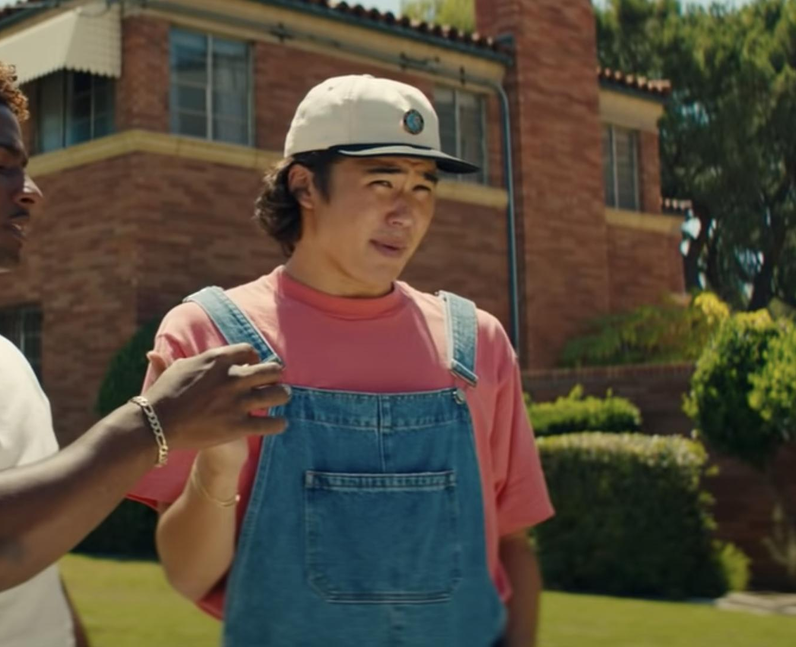 9. What TV shows and movies has Nico Hiraga been in?

Before appearing in Moxie, Nico Hiraga was most well known for playing Tanner in 2019’s Booksmart, as well as appearing as Patrick in Skate Kitchen and Jay in North Hollywood. He also appeared in various projects with his skate crew Illegal Civ, including TV show Ballers and movie Mid90s. Nico is set to appear in Amazon Prime's The Power as Ryan as well as HBO series The Idol. [Illegal Civ]

See the full gallery: Nico Hiraga: 12 facts about the Moxie actor you should know