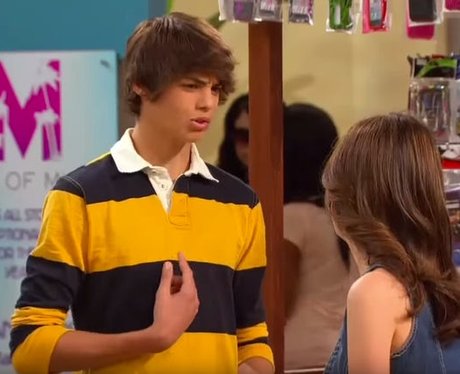 Here's everything new on Netflix in August 2020

The Umbrella Academy season 2 soundtrack: Every song in the Netflix show 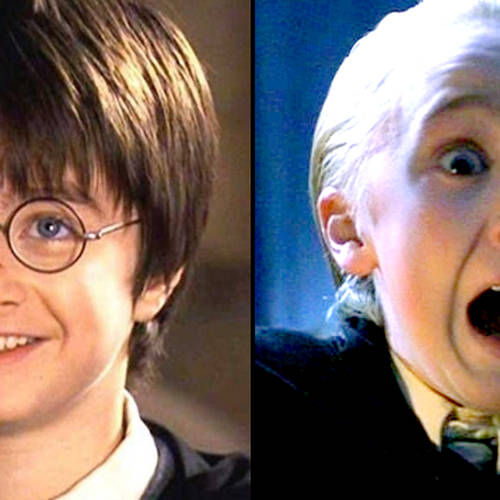 QUIZ: How well do you remember the first Harry Potter movie?