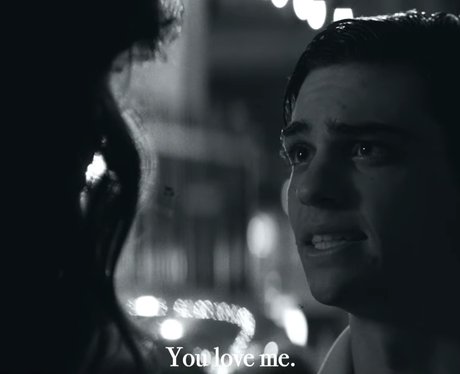 Noah isn't just a film and television actor. You probably caught his cameo in Camila Cabello's music video for 'Havana'. Noah played the romantic lead opposite Camila in the movie her character watches in the theater. [Photo via Sony Records]

Luke Bracey: 12 facts about the Holidate actor you need to know 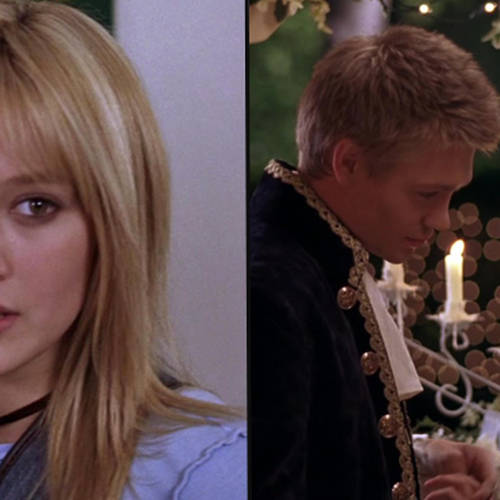 What is shadow banning on TikTok?