This image appears in the gallery:
Noah Centineo: 24 facts you about the To All The Boys actor you need to know 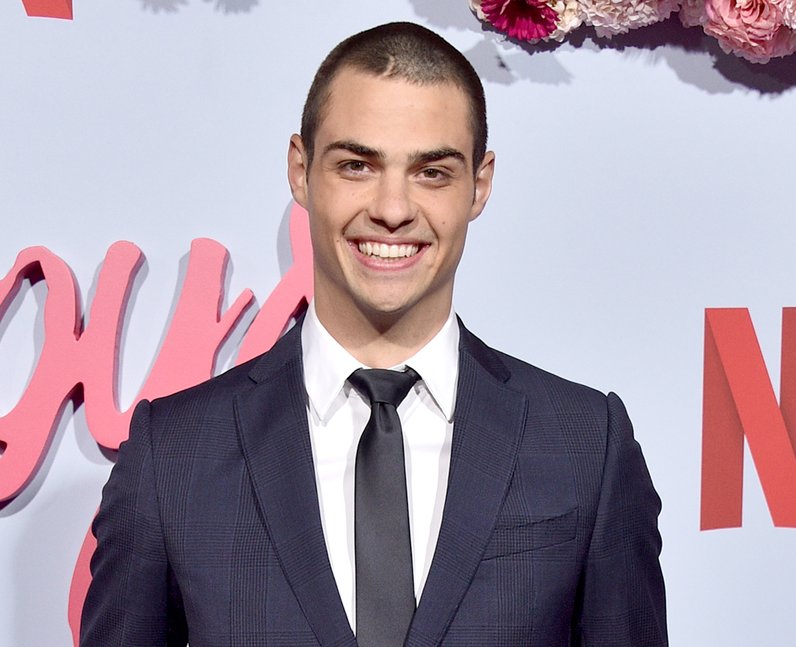 Rumours began swirling that Noah Centineo and Stassie Karanikolaou got married in Las Vegas in September 2020. Following an unconfirmed tip sent in to celebrity gossip Instagram account DeuxMoi, fans began speculating that the pair had eloped. Cosmopolitan later confirmed that the rumours were not true. [Gregg DeGuire/FilmMagic]

See the full gallery: Noah Centineo: 24 facts you about the To All The Boys actor you need to know