Noah Centineo plays Jamey in 'Sierra Burgess Is A Loser' 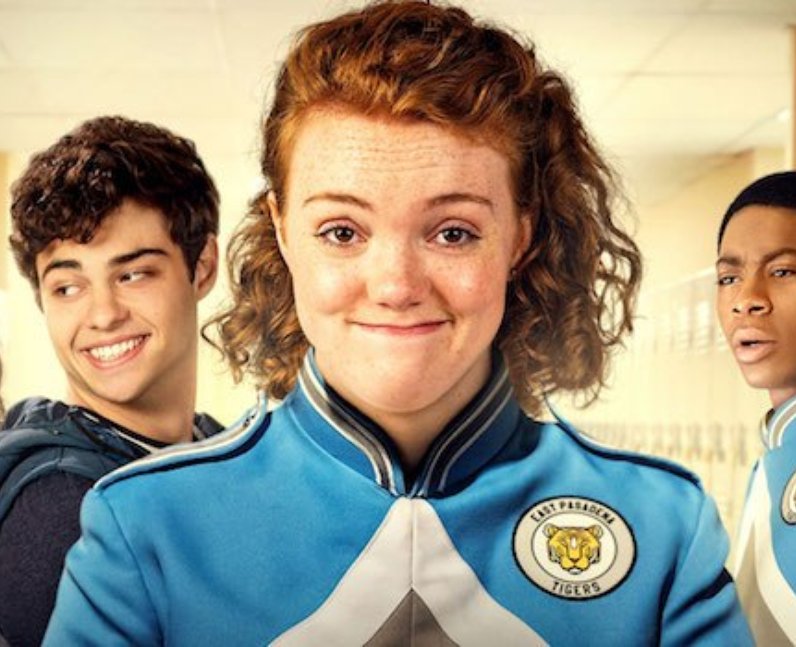 14. Noah Centineo plays Jamey in 'Sierra Burgess Is A Loser'

'Sierra Burgess Is A Loser' is a Netflix film featuring Noah as the main romantic lead. Noah plays Jamey, a guy who falls for Sierra Burgess (Shannon Purser) while under the impression she is someone else. Hearts are broken and friendships are tested in this modern Cyrano-esque teen romance. [Photo via Netflix]

All the hidden Sparrow Academy symbols in Umbrella Academy season 2

QUIZ: Which Selling Sunset cast member are you?

QUIZ: Are you more Hot Topic or Urban Outfitters?

QUIZ: We can guess your age based on your hair choices

QUIZ: We know what piercing you should get based on these personality questions