What movies has Noah Schnapp been in? 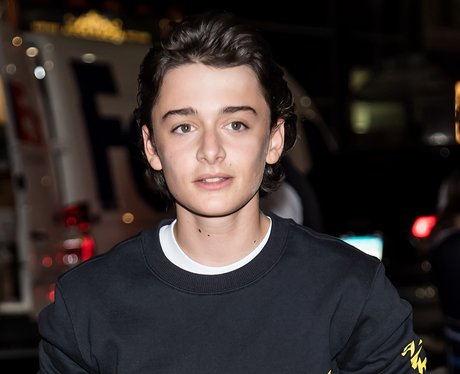 15. What movies has Noah Schnapp been in?

Prior to Stranger Things, Noah was in the animated movie Snoopy and Charlie Brown: A Peanuts Movie, and he also had a small role in Stephen Spielberg film Bridge of Spies. In 2019, he starred in Waiting For Anya. He also played the role of Tommy in Adam Sandler's Hubie Halloween. Stranger Things remains his biggest role to date. [Getty] 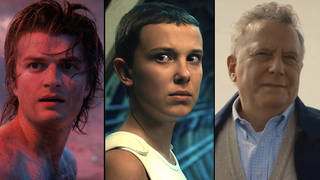 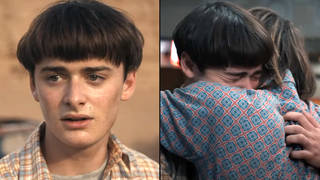