Who are Odessa A'zion's parents? Her mother Pamela Adlon is also an actress

This image appears in the gallery:
Odessa A'zion: 12 facts about the Grand Army star you should know 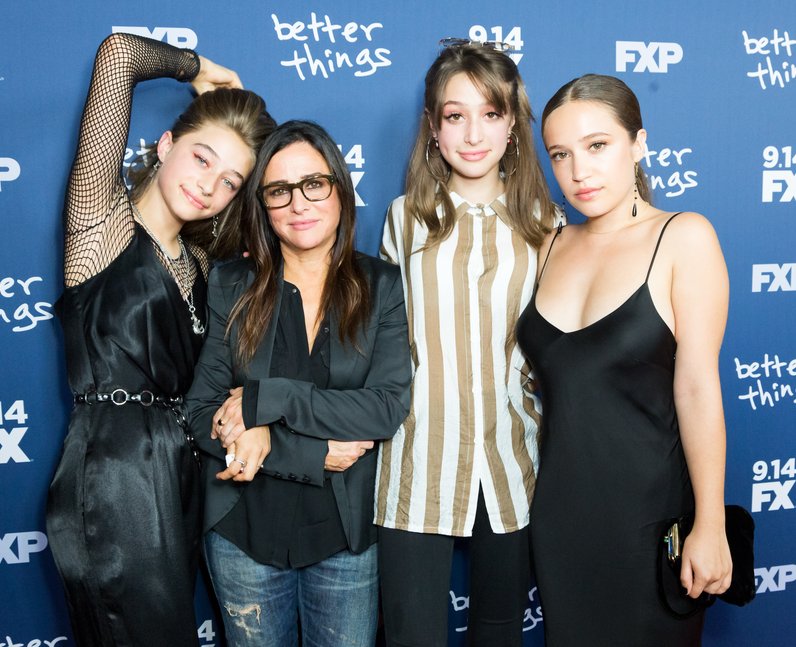 11. Who are Odessa A'zion's parents? Her mother Pamela Adlon is also an actress

Odessa A’zion’s parents are Felix O. Adlon and Pamela Adlon. Felix is a screenwriter and Pamela is a famous actress in her own right. She’s starred in Bumblebee, Californication, This Is Us, Young Sheldon and The Big Bang Theory to name a few. She’s also most well known for voicing Bobby Hill in King of the Hill, Ashley Spinelli in Recess and Olsen Benner in Bob’s Burgers. [Greg Doherty/Getty Images]

See the full gallery: Odessa A'zion: 12 facts about the Grand Army star you should know 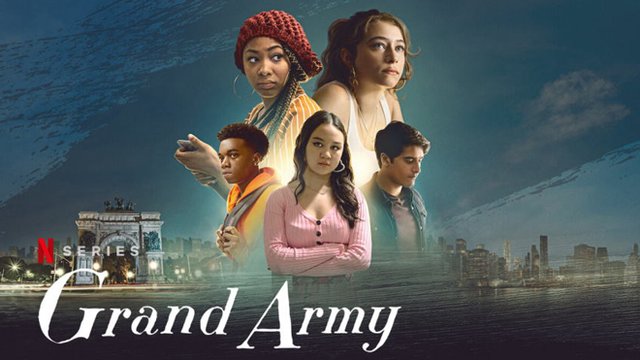 Grand Army cast: Who is in the Netflix show? 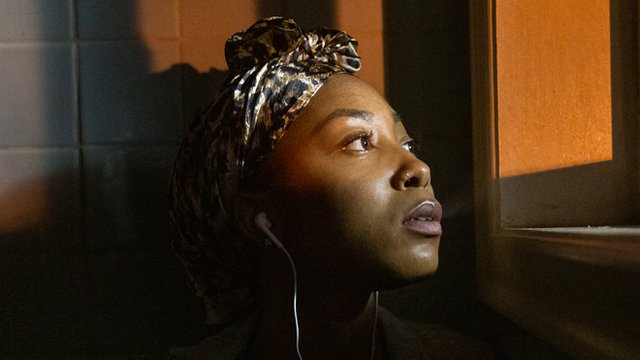 Odley Jean: 9 facts about the Grand Army actress you need to know 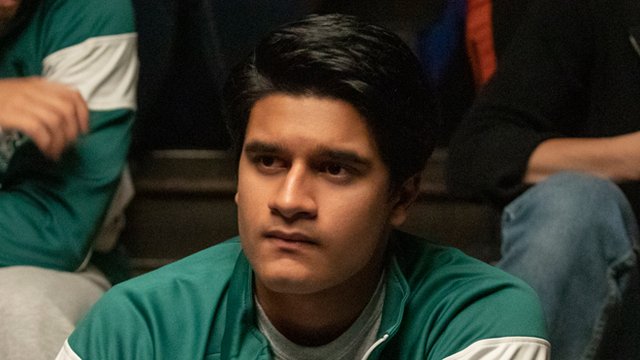 Amir Bageria: 10 facts about the Grand Army actor you need to know 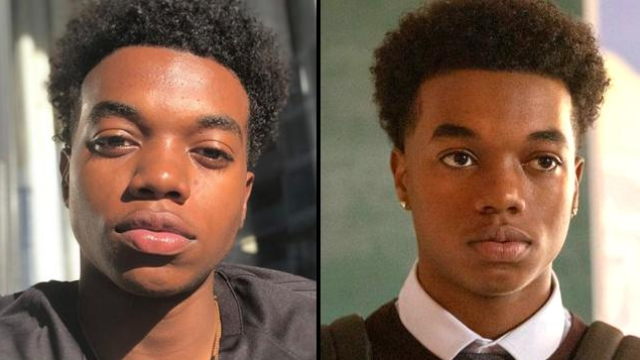 Maliq Johnson: 11 facts about the Grand Army star you should know 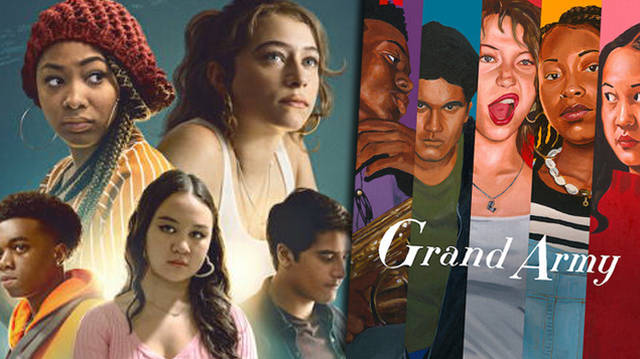 Grand Army soundtrack: Every song in the Netflix show

Is Love really dead in You season 3? Victoria Pedretti explains the ending

Animal Crossing: New Horizons is getting a huge free update next month

Lizzo claps back at trolls who criticised her see-through dress

Little Mix reveal all about Salute, their scrapped third album and Black Magic | The Power of Little Mix Podcast