Who plays Paige in Bizaardvark?

This image appears in the gallery:
Olivia Rodrigo: 33 facts about the Drivers License singer you need to know 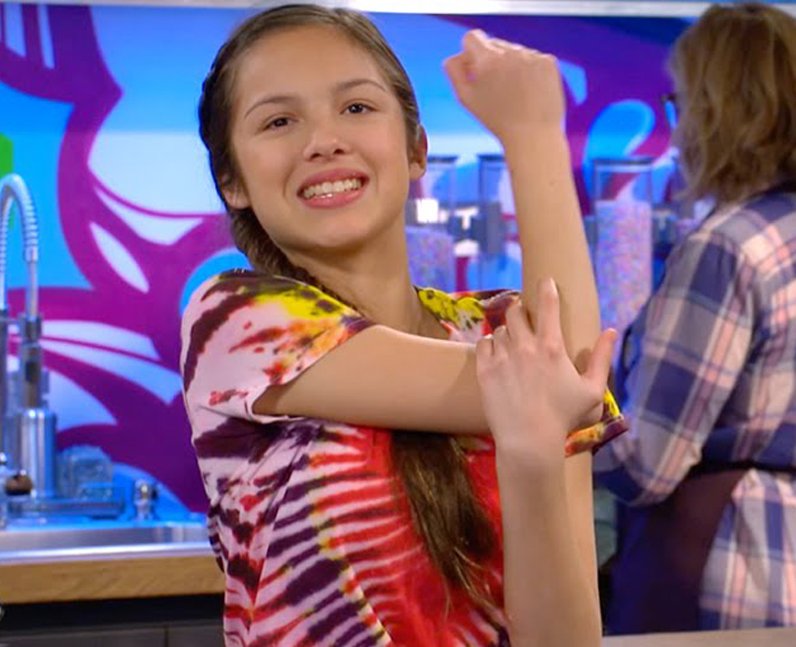 10. Who plays Paige in Bizaardvark?

Before High School Musical: The Musical: The Series, Olivia Rodrigo was best-known for playing Paige Olvera in Bizaardvark on the Disney Channel. Paige is a guitarist who runs a popular YouTube channel with her best friend Frankie. Jake Paul also stars in the series. [Disney Channel]

See the full gallery: Olivia Rodrigo: 33 facts about the Drivers License singer you need to know 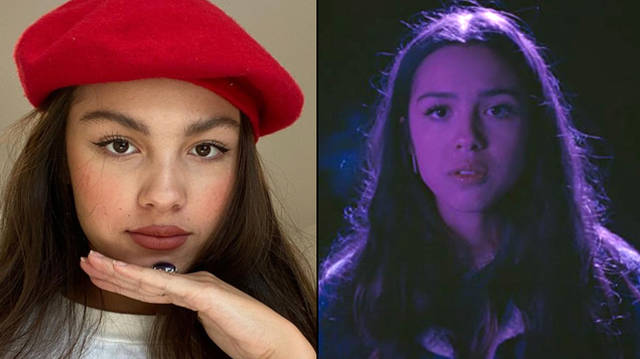 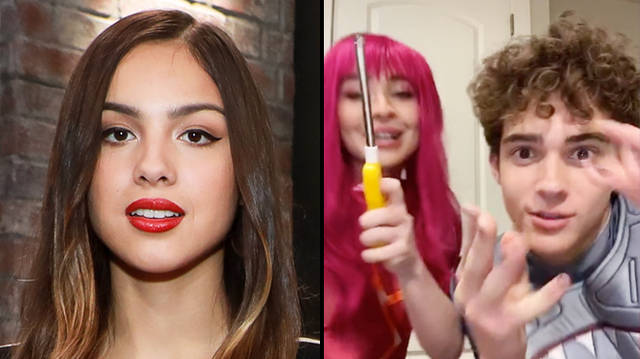 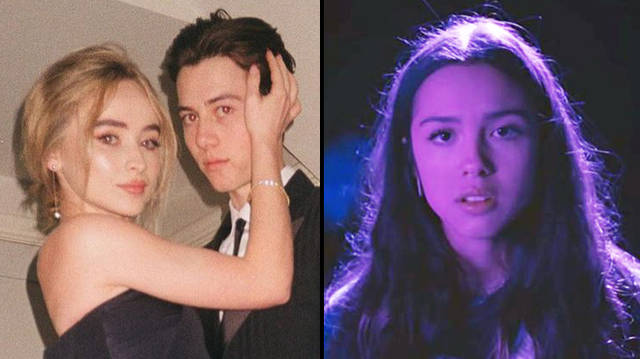 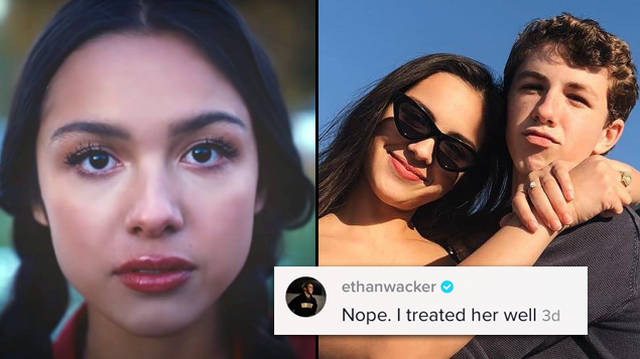