Latrelle is played by Jahking Guillory

This image appears in the gallery:
Netflix's 'On My Block': Meet the season 3 cast 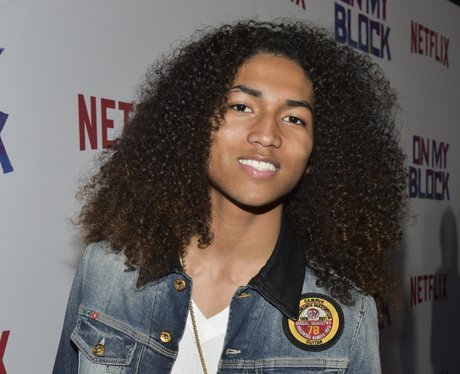 8. Latrelle is played by Jahking Guillory

Jahking Guillory plays Latrelle, a member of the Prophets, the rival gang of the Santos. Jahking, who hails from California, is best known for his starring role in the 2016 film, Kicks. The 17-year-old was recently seen in Lena Waithe’s series “The Chi” as Coogie.

See the full gallery: Netflix's 'On My Block': Meet the season 3 cast