This image appears in the gallery:
Netflix's On My Block: Meet the season 4 cast 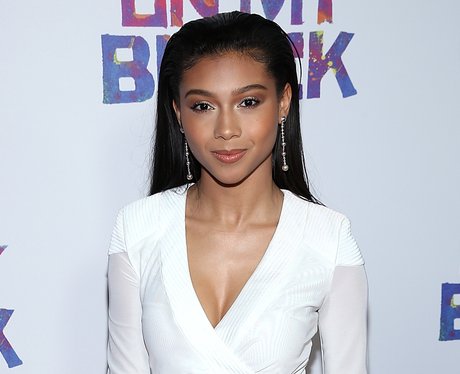 Sierra Capri plays Monse Finnie. The role of Monse is Sierra's very first on-screen starring role. She also played an extra in 2016’s Hidden Figures. When Netflix began casting, she was living in Atlanta, Georgia, after having completed her junior year as a biology major at Armstrong State University in Savannah, Georgia. Sierra also appeared in 2019's American Skin.

See the full gallery: Netflix's On My Block: Meet the season 4 cast