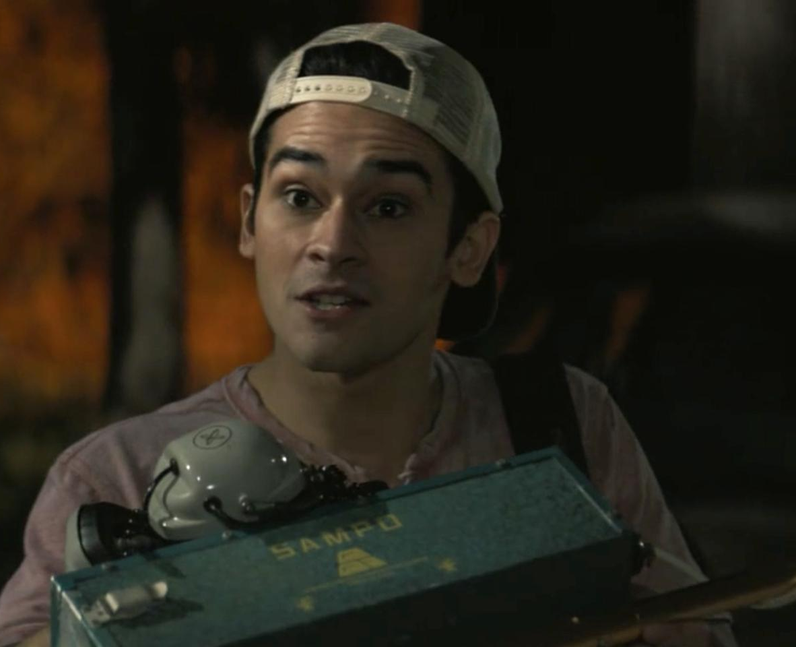 Bryce Cass plays Adam Lyons in Amazon Prime’s Panic. Adam is a friend of Ray Hall’s. Bryce is no stranger to a dramatic teen drama as he previously appeared on 13 Reasons Why as Cyrus. Prior to Panic, 13 Reasons Why was his most notable role to date.