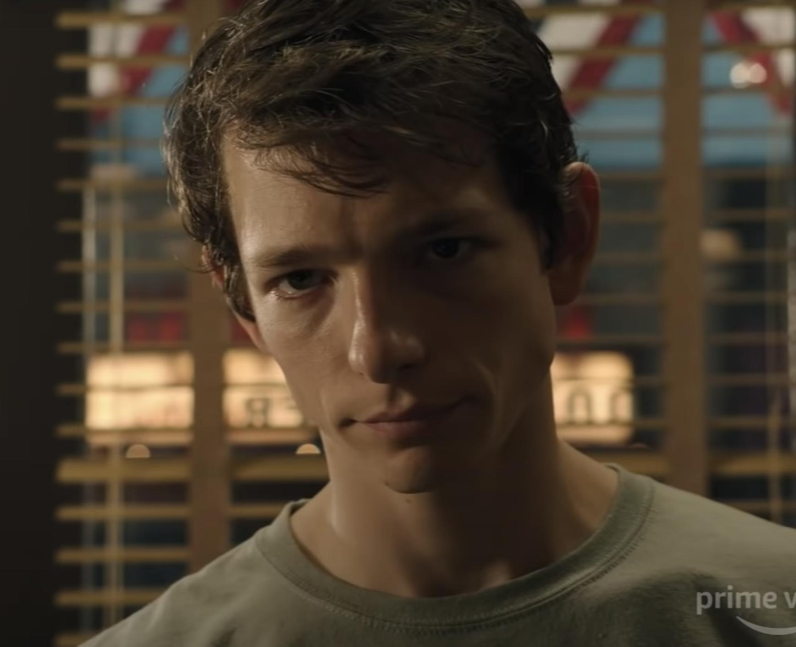 Mike Faist plays Dodge Mason in Amazon Prime’s Panic. Dodge is another Panic player who is set on avenging his sister’s tragic death. Tony nominated actor Mike Faist is most well known on Broadway for originating the role of Connor Murphy in Dear Evan Hansen. He’s set to star as Riff, the leader of the Jets, in 2021’s West Side Story remake.