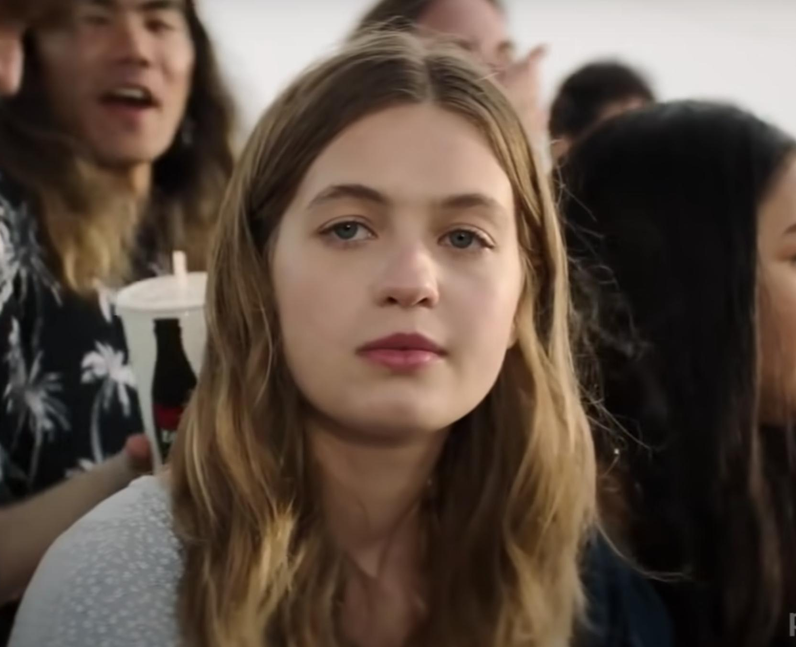 Olivia Welch plays Heather Nill in Amazon Prime’s Panic. Heather is an 18-year-old student who decides to compete in Panic in order to pay for college. Fans of Modern Family will recognise Olivia as she appeared as Olive, Manny's crush, in two episodes back in 2015 and 2016. Olivia also played Amelia in Unbelievable opposite Kaitlyn Dever. Olivia is also set to appear in Netflix’s Fear Street trilogy.