What movies has Priah Ferguson been in? 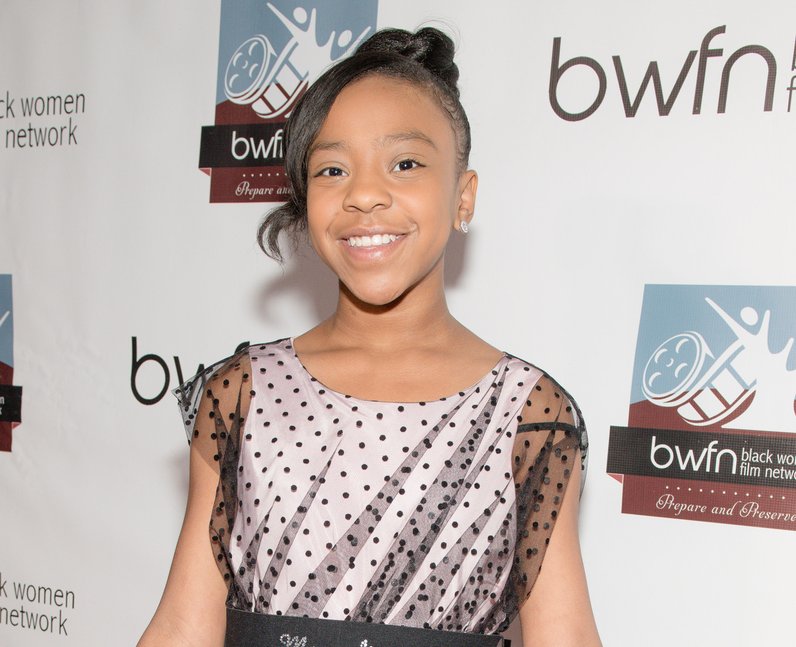 7. What movies has Priah Ferguson been in?

Priah Ferguson is only just starting her career but she’s already appeared in a few films. She was in 2018’s The Oath with Tiffany Haddish and Ike Barinholtz. And she also appeared in La Vie Magnifique De Charlie, as Young Brandy. [Marcus Ingram/Getty Images]