What movies and TV shows has Regé-Jean Page been in?

This image appears in the gallery:
Regé-Jean Page: 14 facts about Bridgerton's Simon Basset you need to know 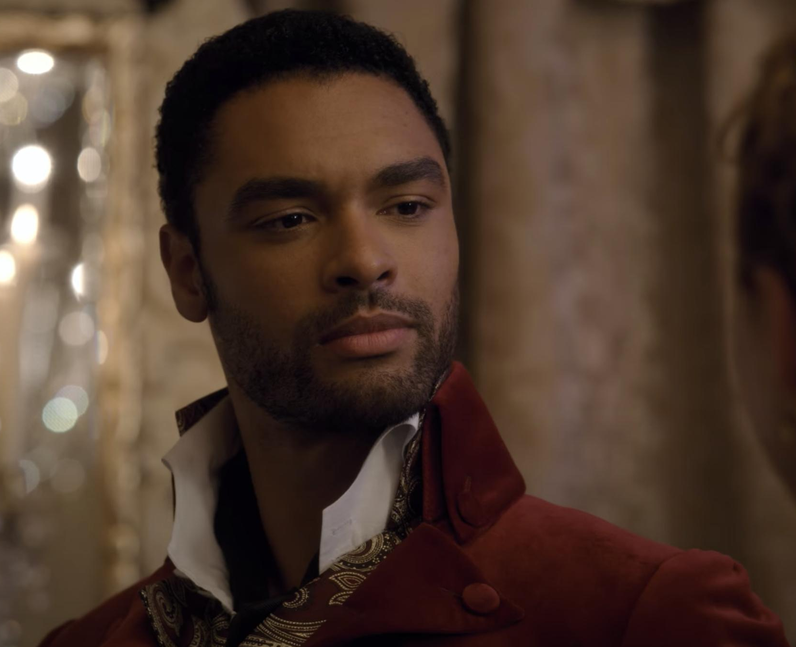 8. What movies and TV shows has Regé-Jean Page been in?

Regé-Jean Page has been in a number of movies and TV shows before, which is why he may seem familiar to some viewers. On the big screen, he played Khora in Mortal Engines and more recently starred alongside Tessa Thompson in Sylvie’s Love. On TV, Regé-Jean is most well known for his role as Chicken George in the critically acclaimed miniseries Roots and as Leonard Knox in ABC’s For The People. He’s also appeared in UK TV shows Casualty, Fresh Meat and Waterloo Road. [Netflix] 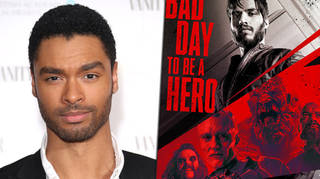 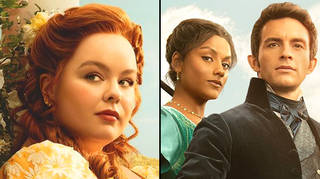 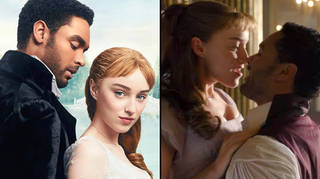 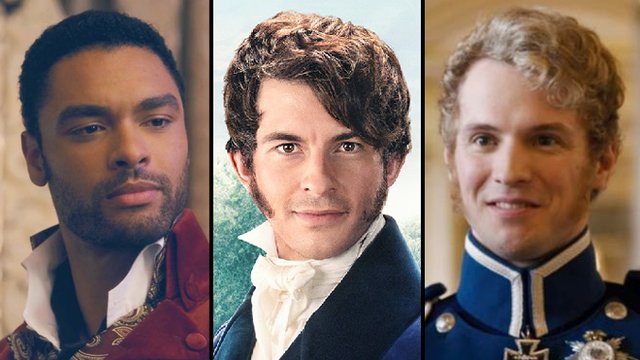 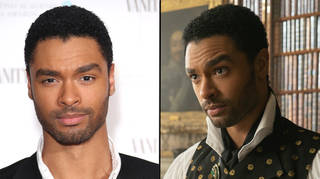 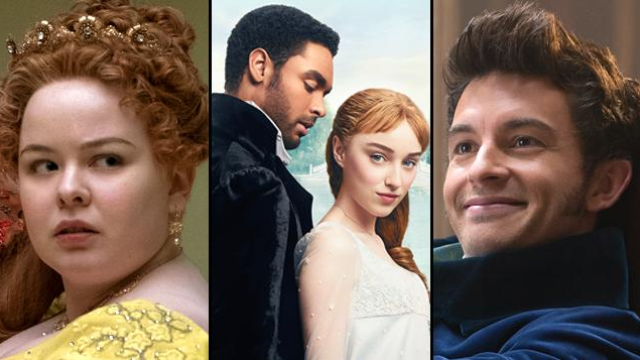 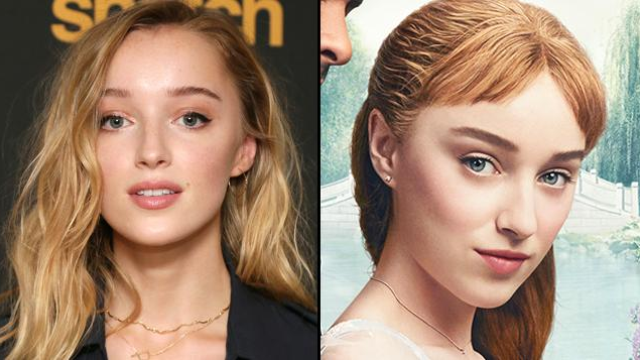 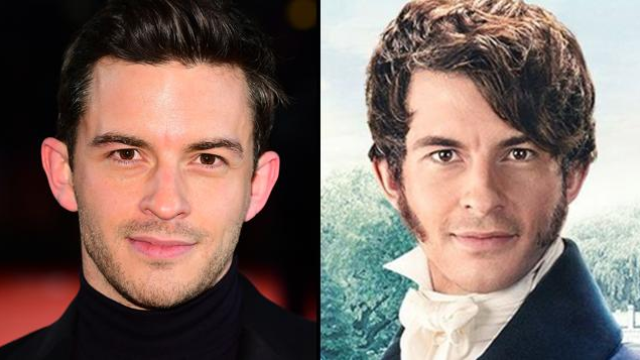 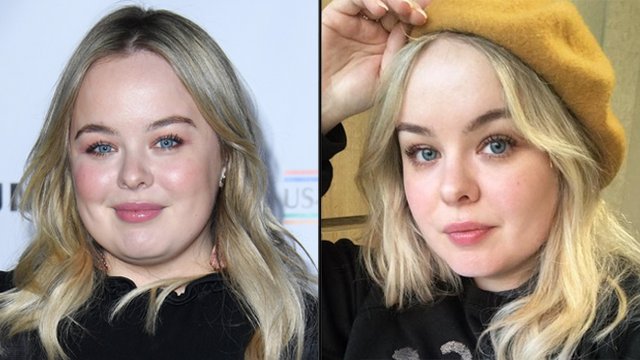 Nicola Coughlan: 14 facts about the Bridgerton and Derry Girls star you should know