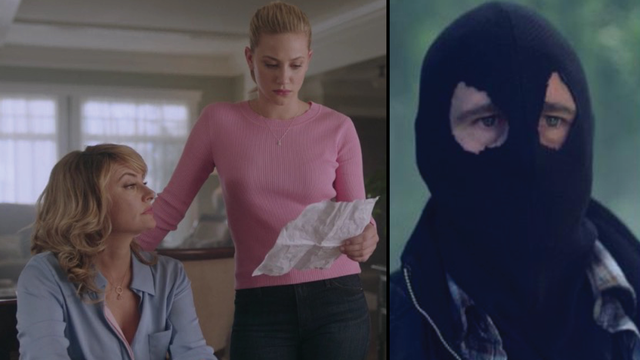 Does the letter reveal a hidden clue about his next target?

It's all fun and games until the Riverdale killer starts leaving notes.

On this week's jam-packed episode of Riverdale, Archie forms a hunky neighbourhood watch, Kevin Keller goes for a cruise in the woods, and our Black Hood killer gets a bit Zodiac on us with a chilling letter.

The Cooper family are, once again, caught up in the drama, after the Black Hood leaves a note to be published in the town paper. 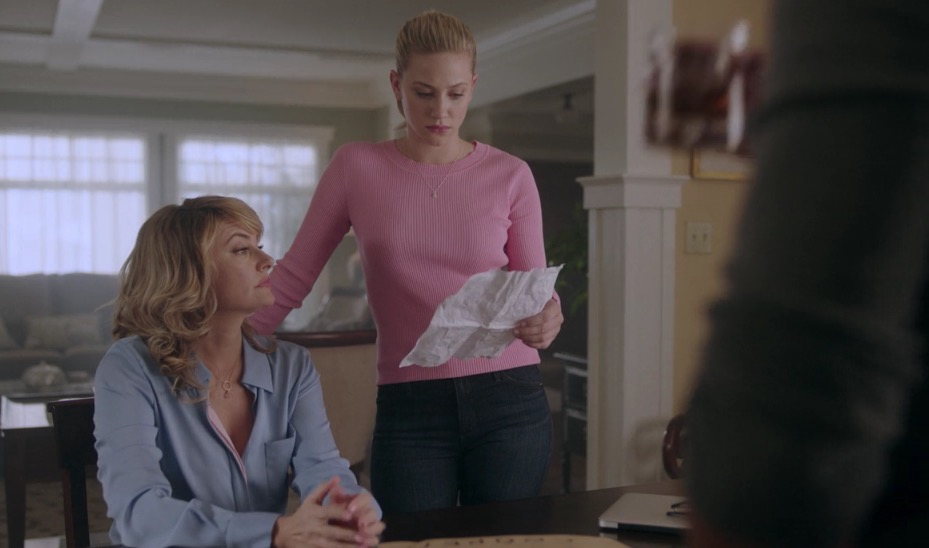 Initially, Betty questions the authenticity of the note but is soon presented with "souvenirs" from the killer's crusade.

(So THAT'S what happened to Fred Andrews' wallet) 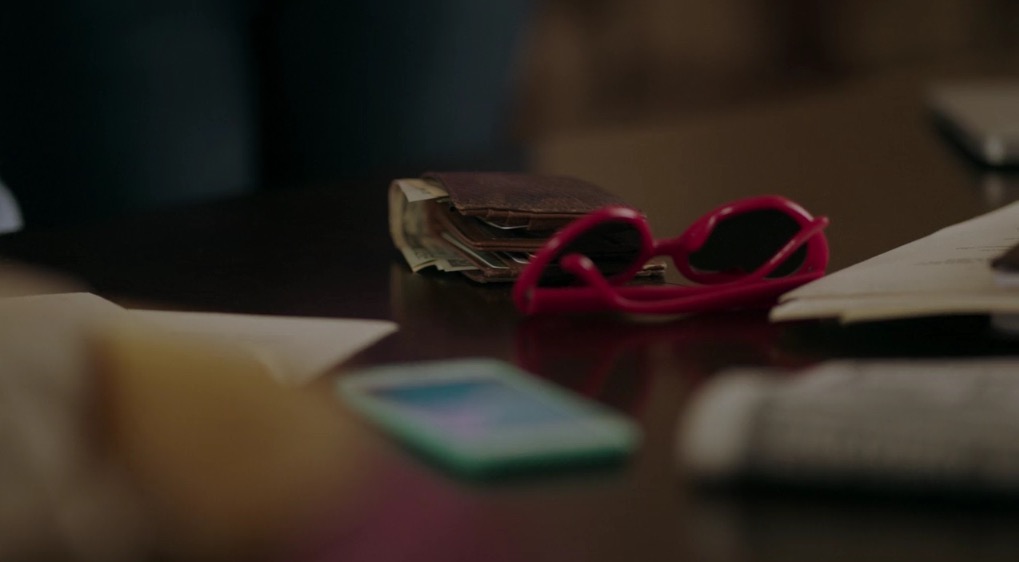 Hal and Alice take the Black Hood's note to Sheriff Keller, who does a dramatic reading of the manifesto. 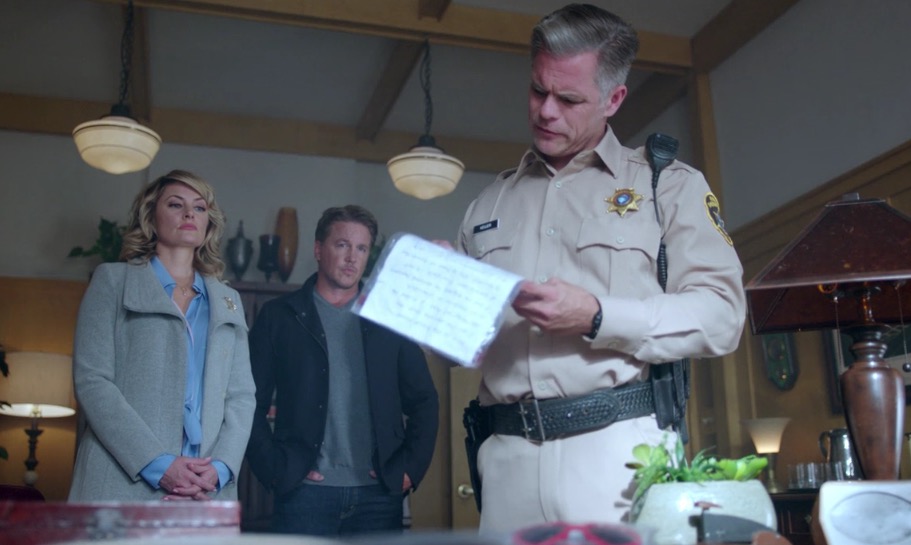 So, what exactly did the Black Hood's note say?

Read the chilling letter for yourself.

"This is The Black Hood. I am the man who shot the adulterer at Pop's. I killed the child predator at Greendale. I shot the drug and sex addicted teenagers at Lover's Lane. Riverdale is not innocent. It's a town of hypocrites, degenerates, and criminals. My wrath is the price of your lies, your secrets, your sins. I will not stop. I cannot be stopped. I am the wolf. You are the flock. This is the bloodletting. You will hear from me again."

Well, that's...heavy to say the least. Could we be dealing with a religious fanatic here? What does "I am the wolf" mean? Is that a clue? It's now starting to seem like we have an overzealous vigilante on our hands.

This killer is definitely dynamic. We'll say that.