Here's everything we know about the Black Hood so far: 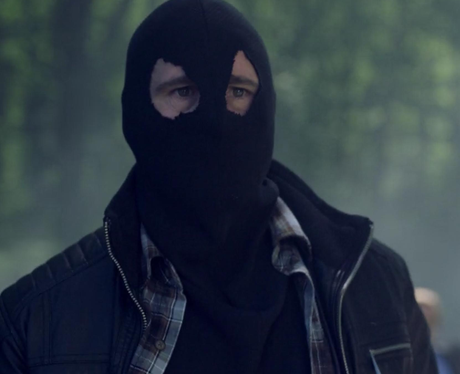 2. Here's everything we know about the Black Hood so far:

He was present at the Jubilee, knew of Polly’s whereabouts, had Betty’s phone number and info about her childhood, knew about Grundy’s ‘sin’, knew about Alice’s past and knew that the Sugarman existed. The victims so far include: Fred Andrews (shot but survived). Miss Grundy (strangled and killed). Moose (shot), Midge (shot but survived, stabbed to death on second attempt), and the Robert Phillips, the Sugarman (shot and killed).