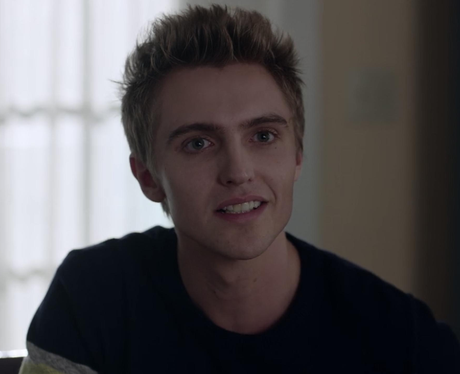 While there’s absolutely no way he’s the one under the mask, the creepy references to Betty’s childhood, the fact that he’s been by the Cooper house many times before and his general sinister AF vibe all give off strong serial killer vibes. But what is his motive? We know he's not the *real* Charles, so could he be acting on his behalf? To help him seek revenge on the town who didn't want him? Also, why was he so calm in 2x18 when Midge's dead body was shown on stage? I DON'T TRUST HIM!