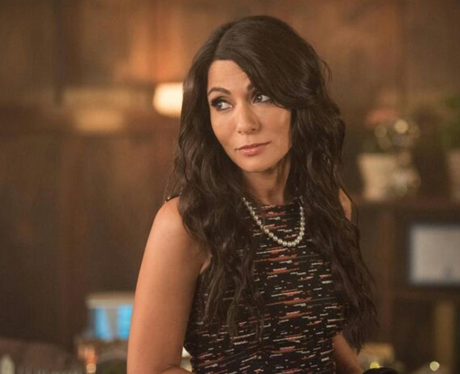 Hermione is not as innocent as she seems but she is twice as clever as we’ve been led to believe. We now know that she’s the boss - or least she’s playing the role of the boss to make it look like Hiram isn’t pulling the strings. But what if she’s already 4 steps ahead of Hiram? It’s clear that she respects him, but there’s a level of fear in Hermione and it’s clear she wants out. It’s entirely possible that Hermione hired the Black Hood, knowing full well Hiram would use it to his advantage.