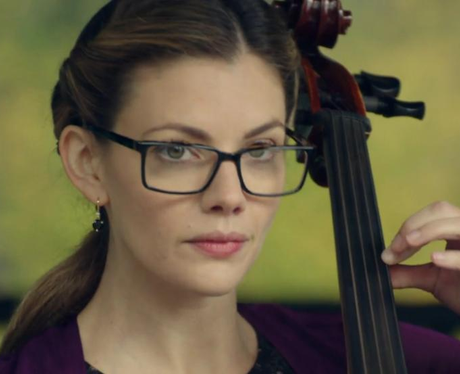 Now, it’s entirely possible that Grundy’s ex-husband could be the masked killer. Some people didn't think he was even real but his existence was confirmed in the second episode of season two. Sheriff Keller has already claimed that he has an alibi so he’s seemingly off the table (but we guess that depends if you believe Sheriff Keller) But unless he’s been lurking in the shadows, we’re not sure how he’d have all that intel on Betty.