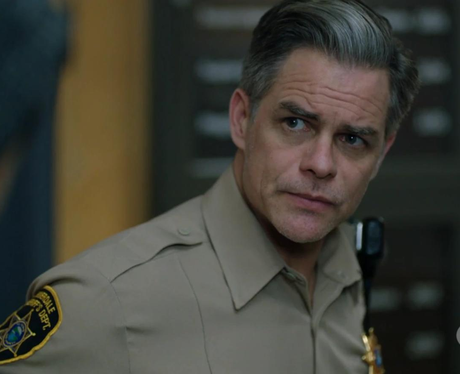 At the start of the season, Sheriff Keller was acting HELLA suspicious. He didn’t want to cooperate with Archie regarding Fred’s shooting, he was always AWOL, he literally has no clue. The Sugarman was also shot INSIDE his cell in jail and Keller would be the only one with access to entry. More recently, how and why did he not manage to notice a MURDER backstage during the musical when he was meant to be acting as security?! If he’s not the Black Hood, then he’s probably helping who ever is.