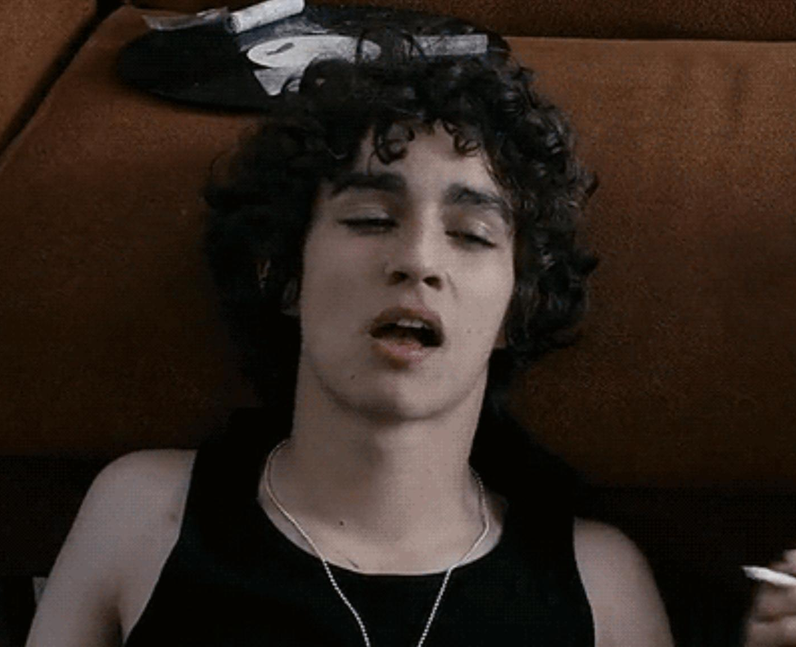 Before he starred in Misfits, Sheehan starred opposite Rupert Grint and Kimberly Nixon in Cherrybomb. The film follows three teenagers who go on a wild weekend of drink, drugs, shop-lifting and stealing cars which quickly spins beyond their control. Sheehan plays the role of Luke, a drug dealer. [Universal Pictures]

QUIZ: Which Umbrella Academy character would date you?

QUIZ: Only a Selling Sunset expert can score 100% on this trivia quiz