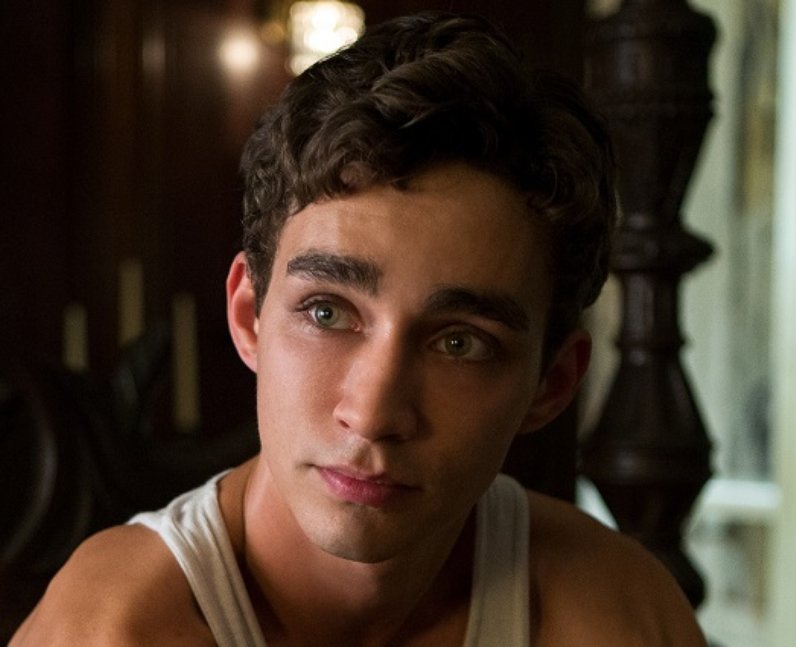 Not to be confused with ‘Mortal Engines’, Sheehan was also in 'The Mortal Instruments: City of Bones' alongside Lily Collins, Jamie Campbell Bower, Lena Headey and Kevin Zegers. He played the role of Simon Lewis. The film is available to watch on Netflix UK. [Screen Gems]

Luke Bracey: 14 facts about the Holidate actor you need to know

What time does Ariana Grande release Positions? Here’s when the album comes out in your country

QUIZ: Will you be single or taken in six months?

85% of gay people are possessed by ghosts, study claims