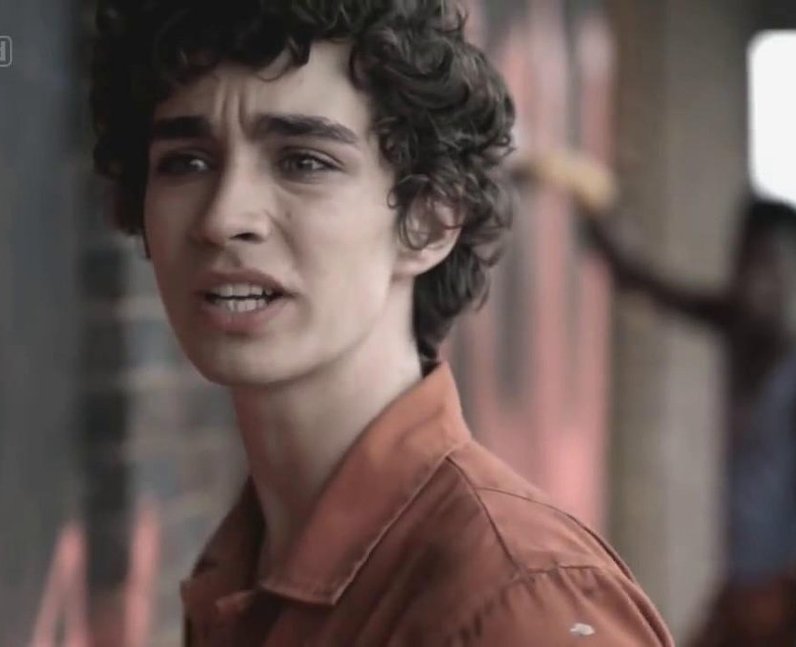 Klaus isn't the first superhero that Robert has played. From 2009 to 2013, he played the role of Nathan in E4's series Misfits. Nathan is carrying out community service when he is caught up in a storm, later in the series, it's established that his power is that he is immortal. [E4]