What movies and TV shows has Ross Butler acted in? 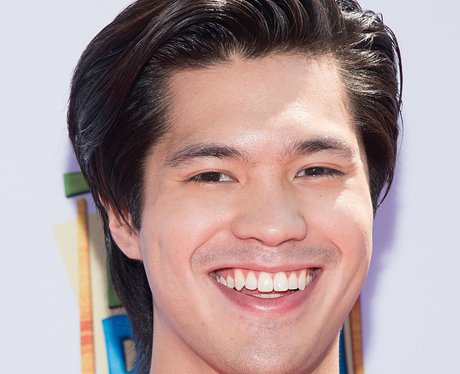 6. What movies and TV shows has Ross Butler acted in?

Ross Butler has had a steady stream of acting roles since 2012. Most notably, he has been in Disney's K.C. Undercover, Teen Wolf, Riverdale and 13 Reasons Why. He also starred as Super Hero Eugene in the Shazam!

QUIZ: Go on a shopping spree at Sephora and we’ll guess exactly how old you are