This image appears in the gallery:
Ross Butler: 10 things you probably didn't know about the 13 Reasons Why star 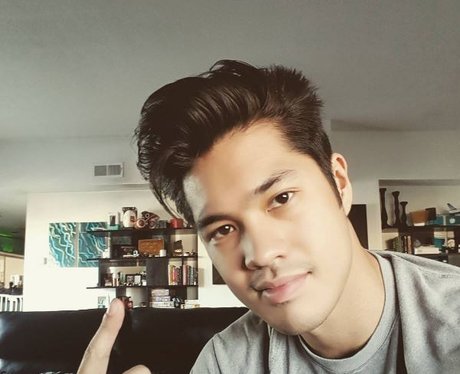 Ross Butler is avoiding being typecast by generally passing on roles that marginalize Asian actors. In an inteview with Salon, Ross said he doesn't go out for nerdy or "Bruce Lee" type roles. "I can’t go out for these roles, I’m just not built for them. I’m 6’3 and athletic. I can’t play a nerd or a Bruce Lee type of character." Ross is often cast as a "jock", having played lacross, football, and basketball players on screen.

See the full gallery: Ross Butler: 10 things you probably didn't know about the 13 Reasons Why star