Ross Butler also has a role on the CW's Riverdale. 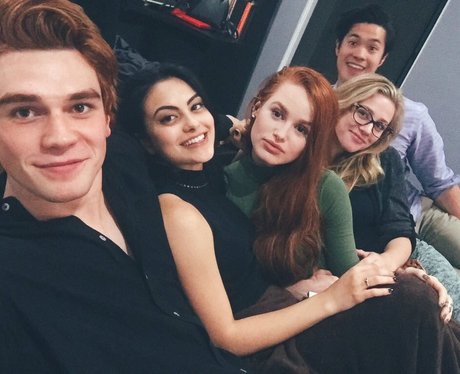 8. Ross Butler also has a role on the CW's Riverdale.

Ross Butler played Reggie on Riverdale. He competes with KJ Apa's character, Archie, for the role of football captain. Eventually, Reggie becomes captain when Archie realizes he wants to pursue music. Ross left the show in 2017 so he could have meatier role on 13 Reasons Why.