What is Ross Butler's net worth? 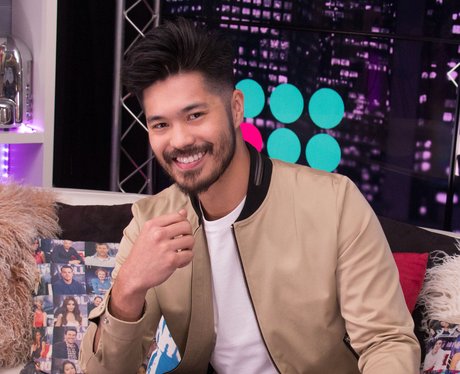 4. What is Ross Butler's net worth?

According to Deadline, Ross was paid $135,000 per every season 3 episode and will likely receive a similar amount for its fourth and final season (unconfirmed reports suggest there will only be 8 episodes). Still, that takes total potential earnings to nearly $3 million and that's not including other projects like TATB2 and Riverdale. This could take Ross' net worth up to the $4-5 million mark.