Who is Ross Lynch dating? Does he have a girlfriend? 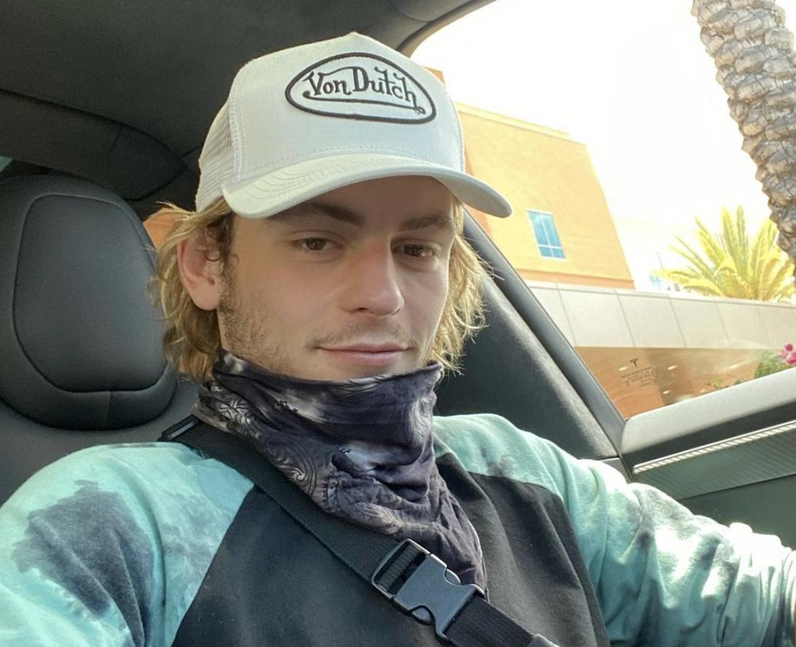 4. Who is Ross Lynch dating? Does he have a girlfriend?

Ross Lynch is dating his Sabrina co-star Jaz Sinclair – and the pair have been together since early 2019. Ross has previously dated actress Courtney Eaton, but the pair broke up in 2017. He is also said to have previously dated dancer Morgan Larson after meeting while filming Teen Beach movie. [via Instagram]