Ross has a band with his family members called R5 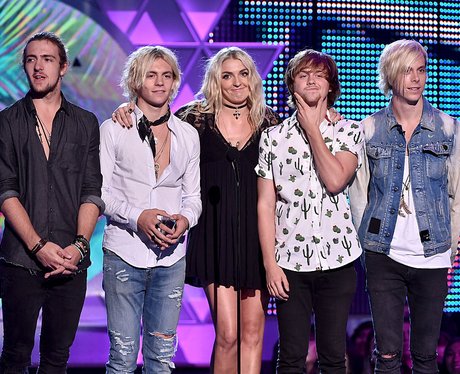 14. Ross has a band with his family members called R5

Ross has performed in the band R5 along with with his three siblings and drummer Ellington Ratliffe (who he is not related to) since 2009. To date, R5 has released 2 studio albums and 5 EPs. R5 are signed to Hollywood records. [Photo via Getty/Kevin Winter]