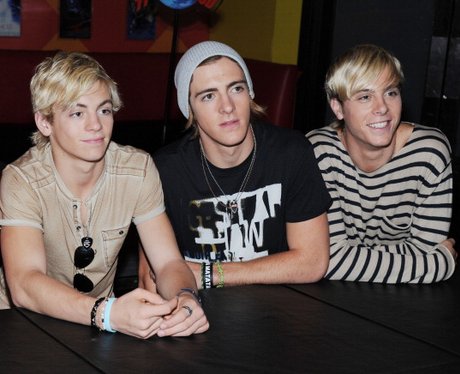 Ross has two brothers (Rocky and Riker Lynch) and one sister (Rydel Lynch). He has worked with all three as a music group called R5. Ross is also the second cousin of Julianne and Derek Hough. [Photo via Getty/Ilya S. Savenok]