Ross and Rocky Lynch have a band called The Driver Era

This image appears in the gallery:
Ross Lynch: 12 Facts About The 'Chilling Adventures Of Sabrina' Star You Probably Never Knew 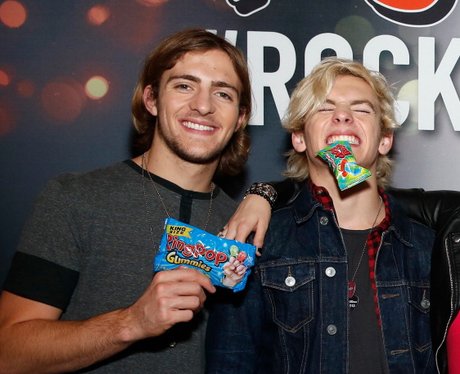 10. Ross and Rocky Lynch have a band called The Driver Era

As of 2018, Ross and Rocky Lynch have released music as a duo under the moniker The Driver Era. In March, the duo dropped their debut single "Preacher Man". "Preacher Man" debuted at #39 on the Billboard charts. [Photo via Getty/Cindy Ord]