What TV shows and movies has Ross Lynch been in? 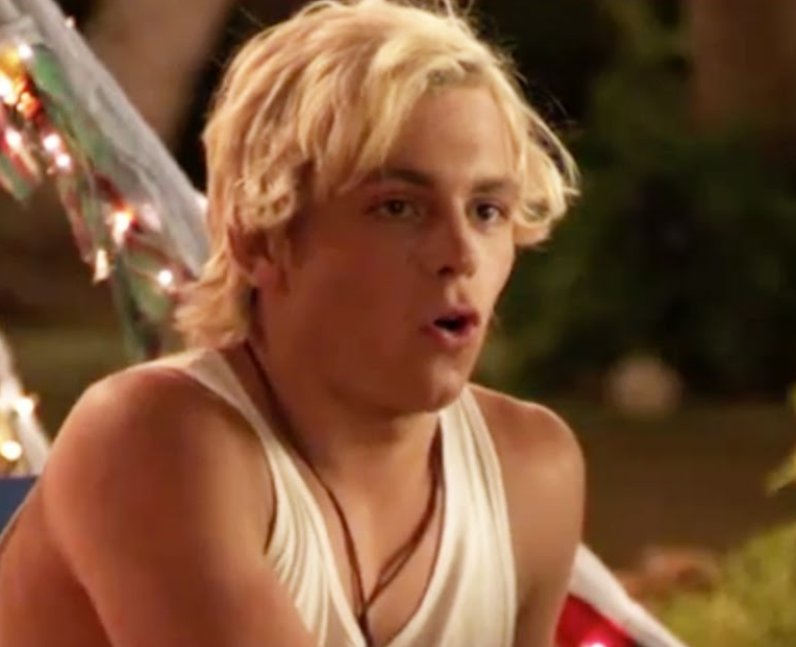 9. What TV shows and movies has Ross Lynch been in?

Prior to his role on Chilling Adventures of Sabrina, Ross Lynch has appeared in a number of TV shows and movies. His first major on-screen role was as Austin Moon in Austin & Ally. He also played Austin in Jessie and Girl Meets World. Ross then went on to appear in Disney Channel’s Teen Beach Movie, and its sequel, as Brady (pictured). In 2014, he appeared in Muppets Most Wanted and later went on to play Jeffrey Dahmer in My Friend Dahmer. [Disney Channel]