This image appears in the gallery:
CW's 'Roswell' Reboot: Meet The Cast 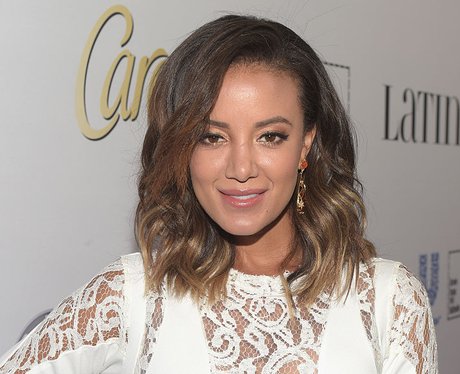 Heather Hemmens will play the role of Liz's former best friend, Maria, an internet savvy young woman who is unaware of the aliens living among the people Roswell. Heather has guest starred on shows like 'Grey’s Anatomy' and 'The Vampire Diaries'. via Getty/Jason Kempin