Ryan O'Connell will star in Peacock's Queer As Folk

This image appears in the gallery:
Ryan O'Connell: 12 facts about the Special star you have to know 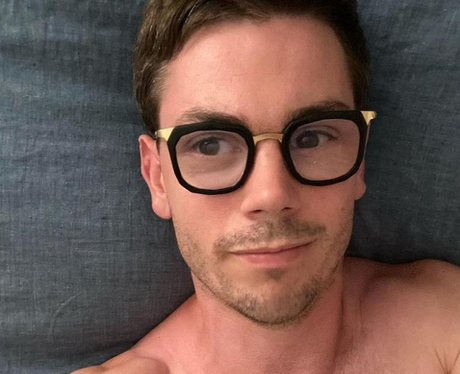 8. Ryan O'Connell will star in Peacock's Queer As Folk

Ryan O'Connell has been cast in Queer As Folk as a series regular. The series, which will air on Peacock, is a reimagination of the hit British series of the same name and will follow a group of pals living in New Orleans whose lives have been thrown into chaos following tragedy. Ryan will play a "pop culture nerd with cerebral palsy who is more than ready for some independence", Deadline reports. He will also serve as co-executive producer and writer of the series. [@ryanoconn via Instagram]

See the full gallery: Ryan O'Connell: 12 facts about the Special star you have to know