Ryan O'Connell is a writer

This image appears in the gallery:
Ryan O'Connell: 12 facts about the Special star you have to know 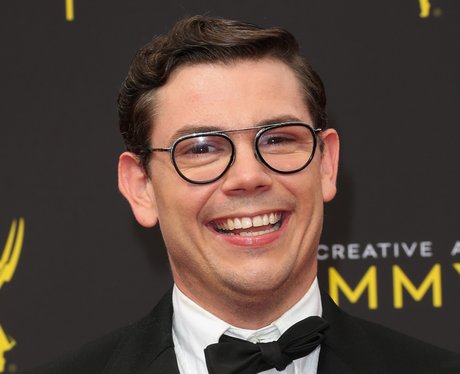 10. Ryan O'Connell is a writer

Ryan O'Connell is an accomplished writer and has written for publications like Vice and The New York Times. He then moved into TV writing before releasing his 2015 memoir I'm Special: And Other Lies We Tell Ourselves. Special the Netflix series is based on his book. [Paul Archuleta/FilmMagic]

See the full gallery: Ryan O'Connell: 12 facts about the Special star you have to know