How did Sadie Sink become famous?

This image appears in the gallery:
Sadie Sink: 15 facts about Stranger Things' Max you need to know 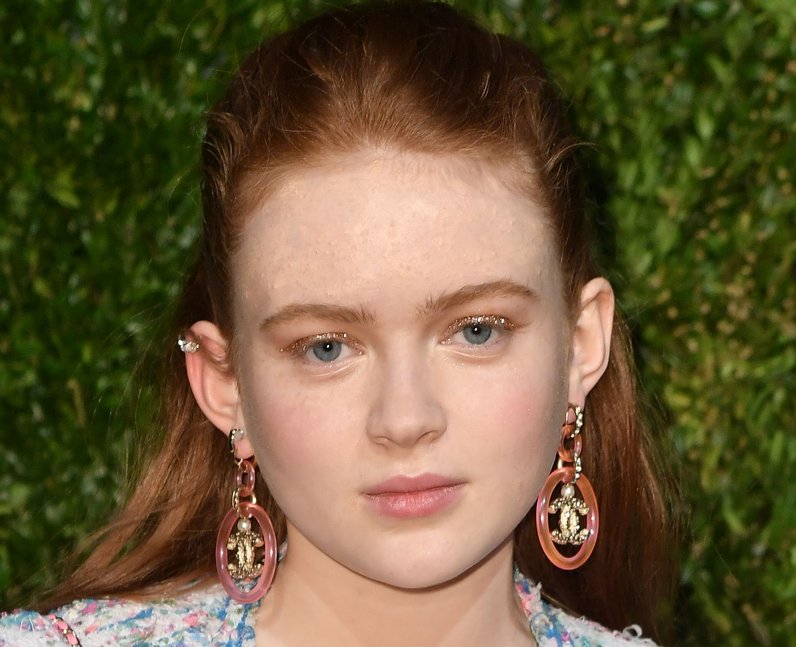 3. How did Sadie Sink become famous?

Sadie started acting when she was young and is trained in music, dance and singing. Sadie began her career in the theatre, appearing in several stage productions before performing in Annie on Broadway in 2012. Her first on-screen role was in the TV show, 'The Americans'. (ANGELA WEISS/AFP/Getty Images)

When does High School Musical: The Series season 2 episode 5 come out?

Thomas Doherty: 15 facts about the Gossip Girl actor you should know

Eli Brown: 10 facts about the Gossip Girl actor you should know

Isabella Ferreira: Facts about the Love, Victor star you should know

George Sear: 8 facts about the Love, Victor star you need to know