What is Sadie Sink's net worth?

This image appears in the gallery:
Sadie Sink: 15 facts you need to know about Stranger Things' Max 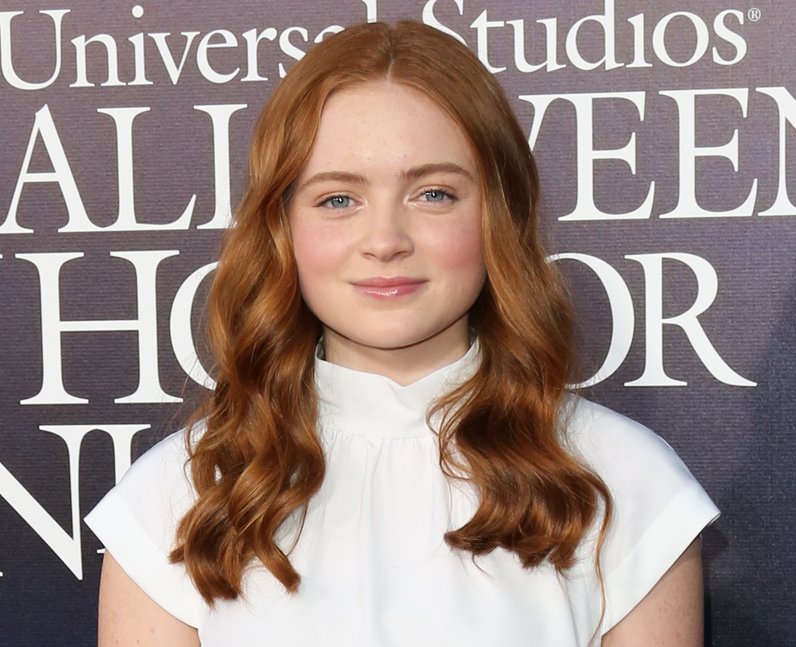 6. What is Sadie Sink's net worth?

There's not much information known about Sadie's current net worth but details about her pay per episode on Stranger Things have been reported. Sadie is said to have earned an estimated $150,000 per episode for Stranger Things 3. With 8 episodes in the season, she's likely earned over $1m. (Paul Archuleta/Getty Images)