What other TV shows has Sadie Sink been in?

This image appears in the gallery:
Sadie Sink: 15 facts about Stranger Things' Max you need to know 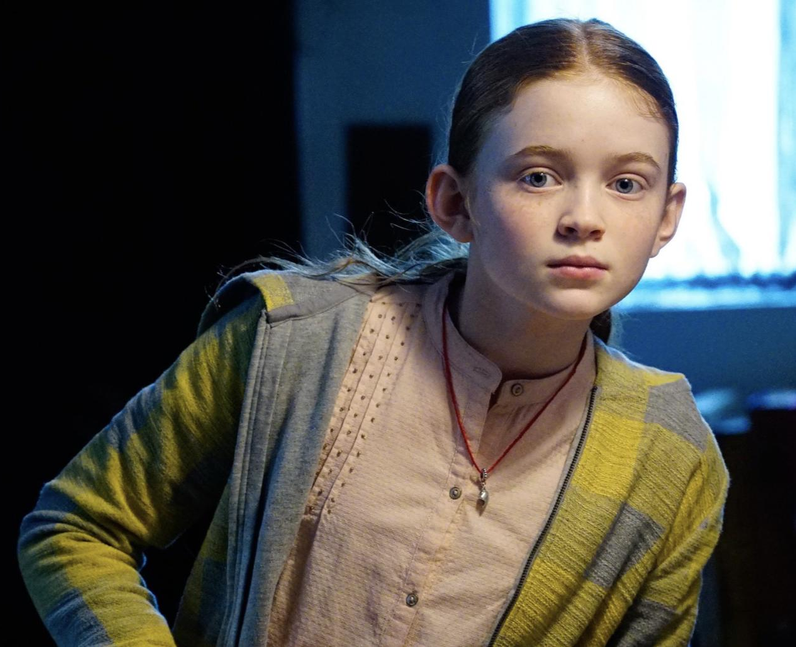 8. What other TV shows has Sadie Sink been in?

Sadie's first on-screen role was in the FX series 'The Americans' - you can find her in episode titled "Mutually Assured Destruction". She also had a role in 'Blue Bloods' and a main role in NBC's 'American Odyssey' as Suzanne Ballard. (NBC)

When does High School Musical: The Series season 2 episode 5 come out?

Thomas Doherty: 15 facts about the Gossip Girl actor you should know

Eli Brown: 10 facts about the Gossip Girl actor you should know

Isabella Ferreira: Facts about the Love, Victor star you should know

George Sear: 8 facts about the Love, Victor star you need to know