Who does Sadie Sink play on Stranger Things?

This image appears in the gallery:
Sadie Sink: 17 facts about Stranger Things' Max you need to know 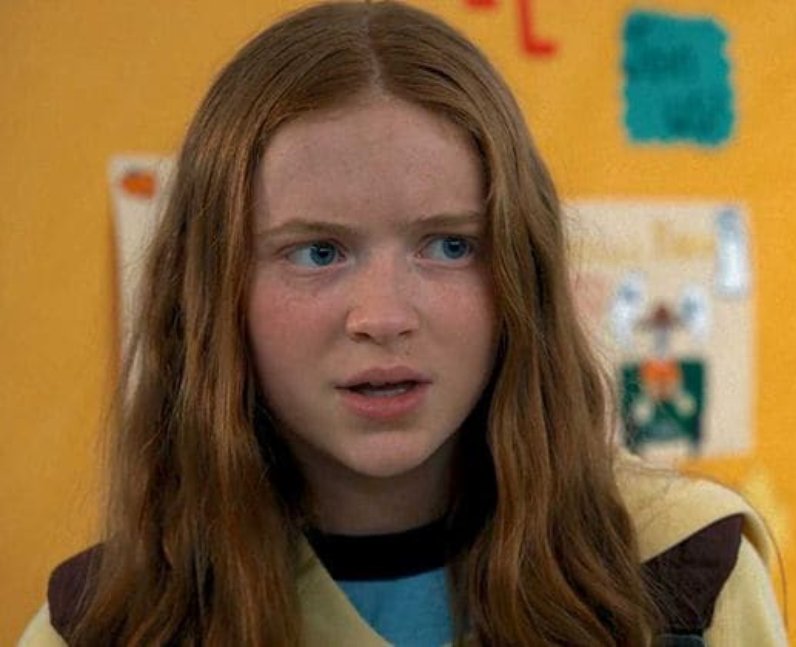 9. Who does Sadie Sink play on Stranger Things?

Sadie plays the role of Maxine "Max" Mayfield on Stranger Things. She was introduced in season 2 as a new student who moved to Hawkins from California with her step-brother Billy Hargrove. Max quickly became the boys' favourite obsession after beating Dustin's high score at Dig Dug in the Palace Arcade. She later ended up in a relationship with Lucas (much to Dustin's dismay) and best friends with Eleven. Sadie will return in Stranger Things 4. (Netflix)