What movies and TV shows has Sam Corlett been in?

This image appears in the gallery:
Sam Corlett: 10 facts about the Chilling Adventures of Sabrina newcomer you need to know 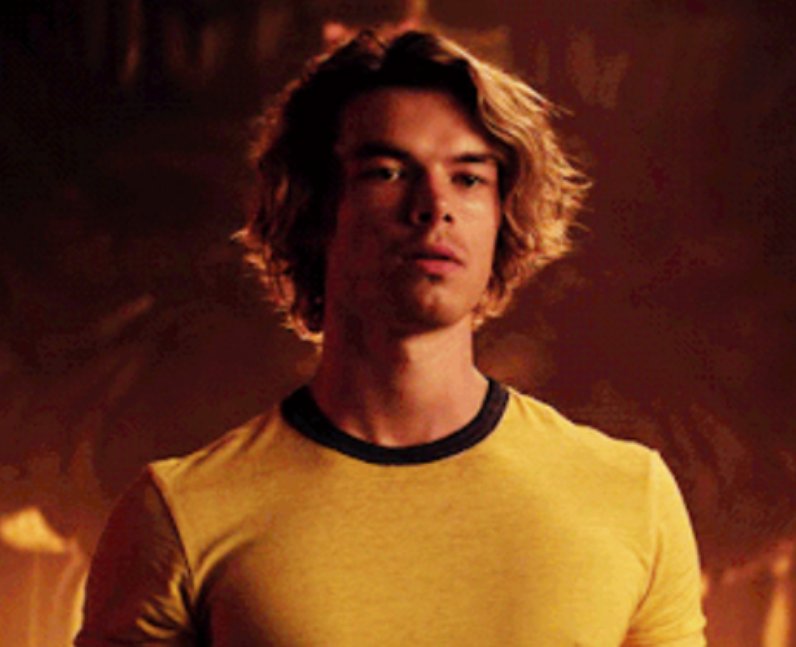 11. What movies and TV shows has Sam Corlett been in?

Chilling Adventures of Sabina is Sam Corlett's first time acting in a TV series. Since then, he's appeared as Mr. Bingley in the Pride and Prejudice episode of Acting for a Cause and he plays Young Luke in The Dry. [Netflix]

See the full gallery: Sam Corlett: 10 facts about the Chilling Adventures of Sabrina newcomer you need to know