Is Sam Palladio dating Cassadee Pope? Is she his girlfriend?

This image appears in the gallery:
Sam Palladio: 12 facts about The Princess Switch actor you need to know 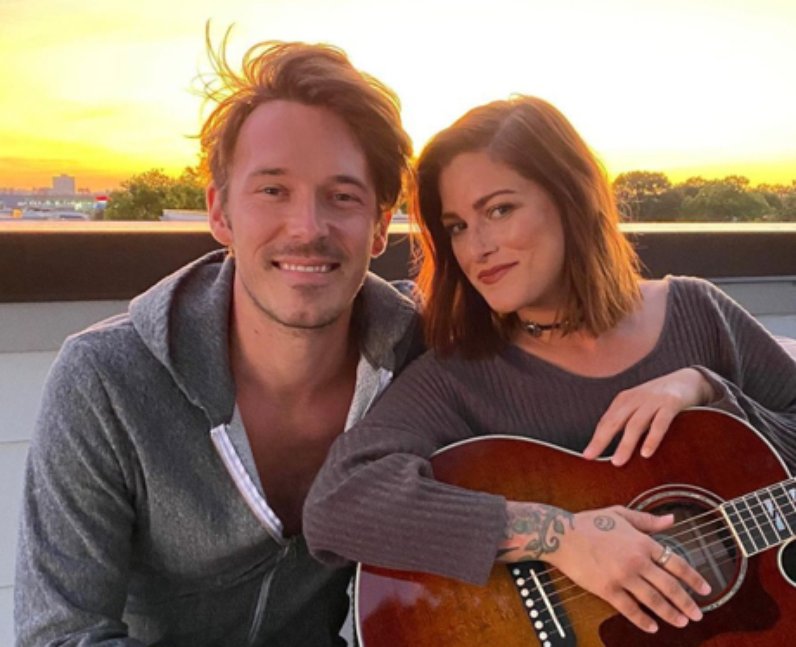 11. Is Sam Palladio dating Cassadee Pope? Is she his girlfriend?

Sam Palladio is currently dating country singer Cassadee Pope. The two stars began dating in December 2017 and have been inseparable ever since. In 2020, Sam featured on a duet called ‘California Dreaming’ on Cassadee’s third album. Cassadee is best known for winning the third season fo The Voice and her hit single ‘Wasting All These Tears’. [@sampalladio via Instagram]

See the full gallery: Sam Palladio: 12 facts about The Princess Switch actor you need to know