What else has Sarah Jeffrey been in?

This image appears in the gallery:
Sarah Jeffrey: 13 Facts You Probably Didn't Know About The 'Charmed' Star 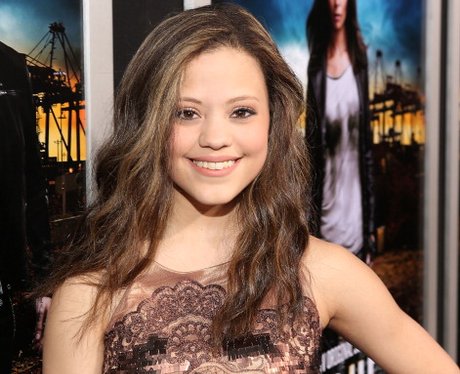 5. What else has Sarah Jeffrey been in?

Sarah has been performing in musicals and theater productions for most of her life. Her first acting gig as a series regular came via the DirecTV original ‘Rogue’. Sarah went on to appear in a number of TV shows from FOX’s ‘Wayward Pines’ to NBC’s ‘Shades of Blue’. Sarah Jeffrey plays Audrey in Disney's 'Descendants' and Maggie in the CW's Charmed reboot. photo via Getty/Jesse Grant