Who plays Maggie Vera (based on Phoebe Halliwell) in The Charmed Reboot? - Sarah Jeffrey

This image appears in the gallery:
Sarah Jeffrey: 13 Facts You Probably Didn't Know About The 'Charmed' Star 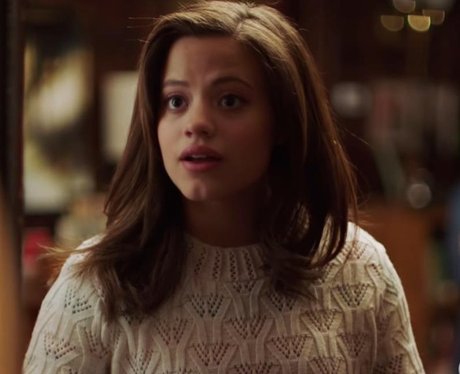 9. Who plays Maggie Vera (based on Phoebe Halliwell) in The Charmed Reboot? - Sarah Jeffrey

Sarah Jeffery will play Maggie Vera, the youngest of three witch sisters who discover their powers after the tragic death of their mother. Maggie’s active power is Telepathy, making her powers similar to Phoebe from the original series. Maggie is described as a “bubbly” college freshman hoping to join a sorority. photo via CW/Charmed

Billie Eilish: 26 facts about the Therefore I Am singer you probably never knew