Here's What The Kids From The Original "A Series Of Unfortunate Events" Look Like Now... 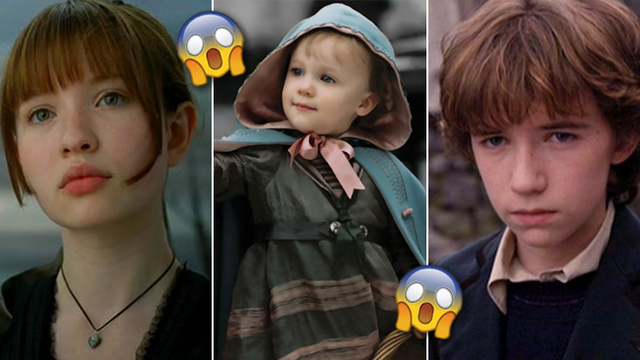 Ever since Netflix dropped the brand new series of A Series Of Unfortunate Events starring Neil Patrick Harris as the despicable Count Olaf, it's all we can think about.

But let's throw it back to 2004 when the epitome of our DVD collection was the original film version of the series, starring Jim Carrey. Remember the three actors who played everyone's favourite orphans? Well, it's been nearly 13 years since the film was released and they're almost unrecognisable now!

Emily was 16 when she took on the role of Violet Baudelaire. Now, she's 28 (suddenly we feel old AF) and has starred in a bunch of movies and TV shows since her appearance in ASOUE. You may have also seen her in Sucker Punch, Pompeii and Legend alongside Tom Hardy. She's just completed filming Golden Exits alongside American Horror Story legend Lily Rabe and continues to maintain a flawless Instagram aesthetic.

Liam was 14 when he was cast as the book-smart Klaus in Lemony Snicket's series. Prior to his role in ASOUE, he also auditioned for the role of Harry Potter - but obviously, lost out to Daniel Radcliffe. He's 27 now and he's still doing his thing. His last movie appearance was in 2015, and he's also been spotted on Law & Order and Mad Men. 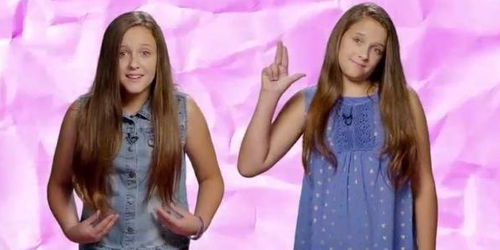 Unlike the new series where Sunny is played by one baby actor, Sunny was played by two baby actors in the movie - twins Kara and Shelby. They're 14 now (!!!!!) and have been living the low-key dream ever since their starring role as one of literatures' most iconic babies. Their most recent appearance was on The Kroll Show as themselves.

Oh my god, we feel so old now.

Olivia Rodrigo: 33 facts about the Drivers License singer you need to know