Dan is played by RJ Cyler 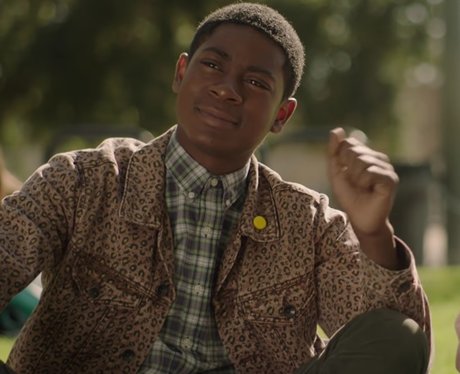 4. Dan is played by RJ Cyler

RJ Cyler plays Dan in 'Sierra Burgess Is A Loser'. Dan is Sierra's best friend and also plays in the school band with her. As Sierra and Veronica become closer, Dan finds his own relationship with his close friend becoming strained. You may recognise RJ Cyler from 'Me and Earl and The Dying Girl' as well as 2017's 'Power Rangers'. [Photo via Netflix]