Jamey is played by Noah Centineo 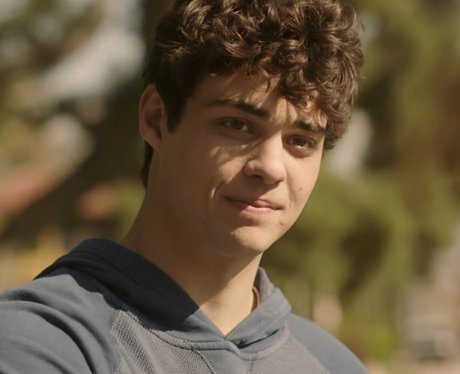 2. Jamey is played by Noah Centineo

Noah Centineo stars as Jamey in 'Sierra Burgess Is A Loser'. Jamey is Sierra's love interest througout the film and is led to believe he is getting to know popular cheerleader Veronica (Kristine Froseth) when, in reality, he is speaking with Sierra Burgess. Noah has been in shows like Disney's 'Austin & Ally', 'Shake It Up', and also appears in Netflix's 2018 film, 'To All The Boys I've Loved Before'. [Photo via Netflix]